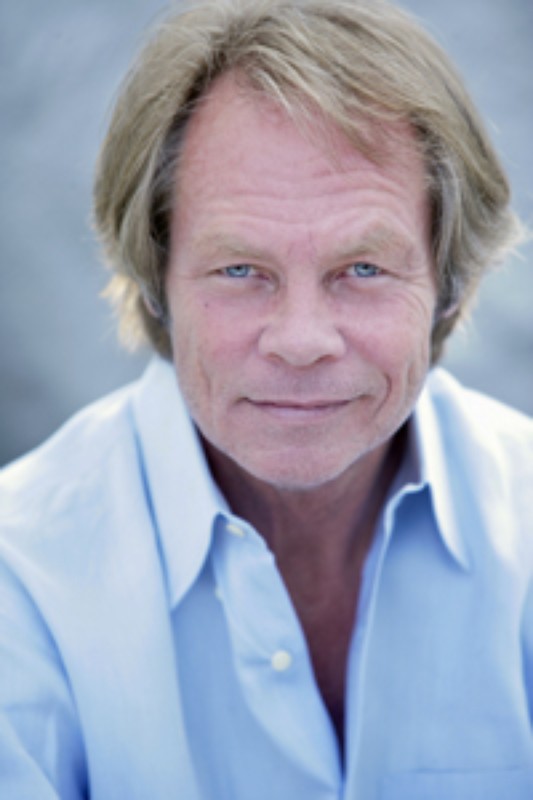 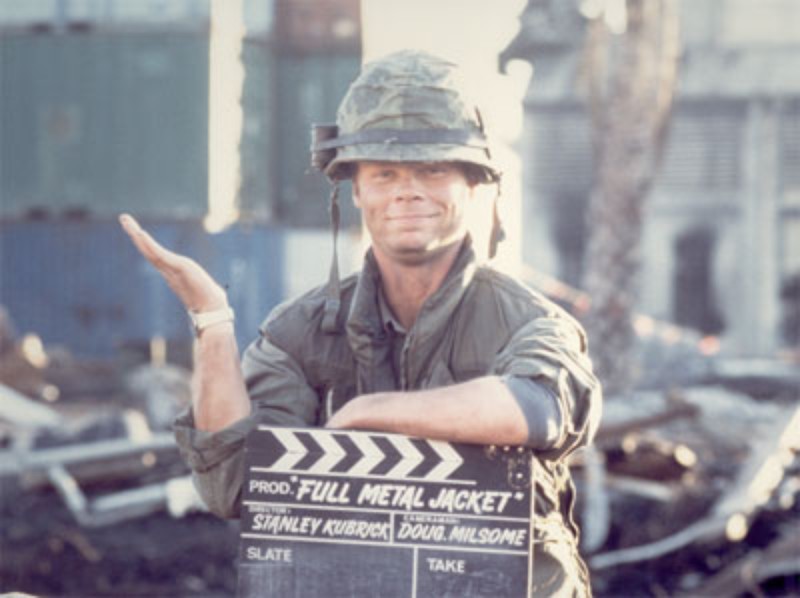 As a celebrated photographer, Kevyn Major Howard has successfully revolutionized the headshot industry over the last 36 years.

Kevyn believes that the eyes are the window to the soul. His headshots capture a look, a glance, a nuance that brings a 2D image to life. When viewing Kevyn’s work you will experience the deliberate precision, accuracy, and illumination with which Kevyn captures his subject’s eyes. The eyes are absolutely the expression of the actors personality and charisma; they are the key to anyone’s success. A focus on the eyes tells your unique story to the casting director. Whatever you want to communicate, Kevyn can capture it with authenticity- ensuring your professional success.

His philosophies to having a successful journey as a film actor are ‘simple anecdotes’. Be the best you can be – be simple – be authentic – be honest – strive for excellence in professionalism. These are all critical to being successful as an actor.